Navneet Sikera is an IPS officer of Uttar Pradesh state. He is famous as an Encounter Specialists on social media. Due to his brilliant performance and perfect strategy plan, the web series named Bhaukaal is dedicated to him. In this article you will learn more about IPS Navneet Sikera, his wife, Muzaffarnagar incident, current posting, family, Bhaukaal series, etc.

Sekera is an encounter specialist who did over 60 encounters. His focused on the development of women and the girl child. He was the person who developed and organized the concept of ‘Women Power Line 1090’, which was started in 2012, by the Uttar Pradesh government. Navneet Sikera current posting is as the ADG of Uttar Pradesh in Lucknow. At the age of 32, he became the youngest Police Chief SSP of the Lucknow.

He finished his graduation with B. Tech from IIT Roorkee, in Computer Science and Engineering. Also, he completes an MBA from the Indian School of Business in 2011. He also applied for M. Tech in IIT Delhi but dropped his education to pursue the Union Public Service Commission, Civil Services Examination. Navneet Sikera IPS successfully cleared the UPSC exam, he joined the Indian Police Services (IPS) in 1996. At the age of 32, he became the youngest Police Chief SSP of the Lucknow.

He decided to further advance his knowledge and cleared the GMAT exam and got admission to the Indian School of Business and studied MBA in Finance, Strategy and Leadership. After completing 2 years of training at Sardar Vallabh Bhai Patel National Police Academy (SVPNPA) in Hyderabad, therefore he formally got posted as an Assistant Superintendent of Police of Gorakhpur.

Here’s an encounter which change the life of Navneet Sikera, just like a Bollywood film.

Navneet Sikera’s inspirational story starts with a sad incident that happens with his father. His father, Manohar Singh Yadav was receiving some threatening phone calls from someone. After that, he goes to the nearest police station to file a complaint. Not only the police officer there did not register his complaint, but he also even made fun of him.

The insult of his father shook Navniet to his core and make him choose Indian Civil Services as a respected job option which he cracked on his first attempt. This is truly said that, wake a sleeping lion to face his wrath.  He successfully achieves his goal. Navneet Sikera UPSC result Rank was enough to get the job and he showed the whole world how police services should be carried out. He is become an IPS Officer who wiped out crime from Uttar Pradesh long ago and got the tag of Encounter Specialist in the state.

UPSC’s success story of an IPS Navneet Sekera has been the major inspiration behind the Bhaukaal web series which has been a hit among the viewers. Now the second season of the series is also launched which is also being loved by the viewers with dropping many positive reviews on Twitter. These series are based on Police Officials and is inspired by the Encounter Specialist of Uttar Pradesh, Navneet Sikera real-life story. Navneet Sikera’s Muzaffarnagar incident was the biggest inspiration and the main plot of this series. This IPS officer inspired the director to make Bhaukaal series. Navneet Sekera’s real life is adventurous and motivational than shown in the web series. 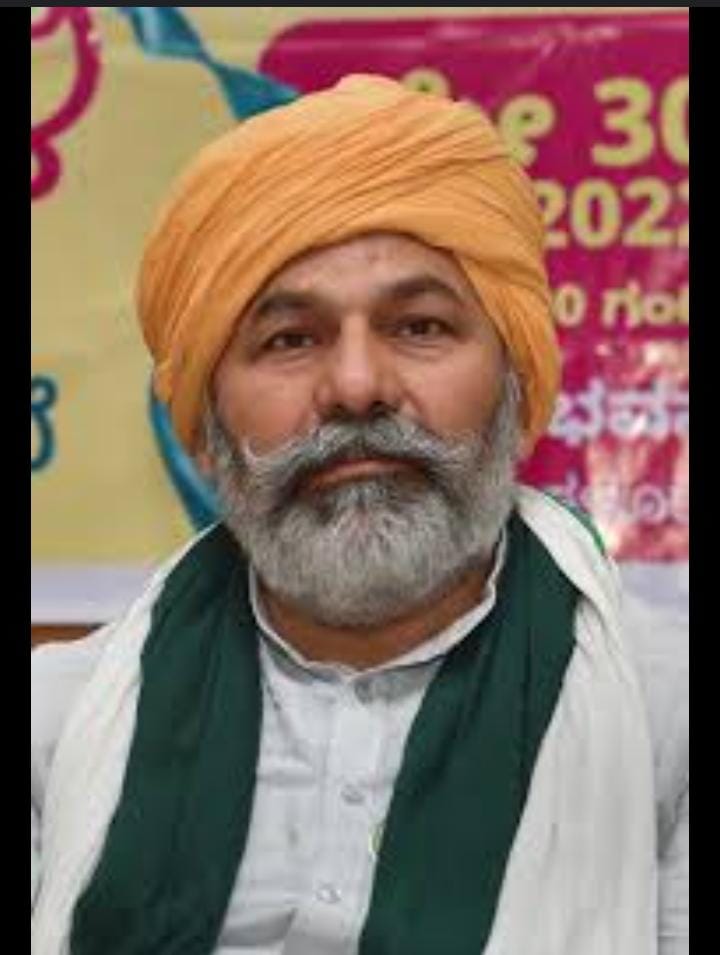 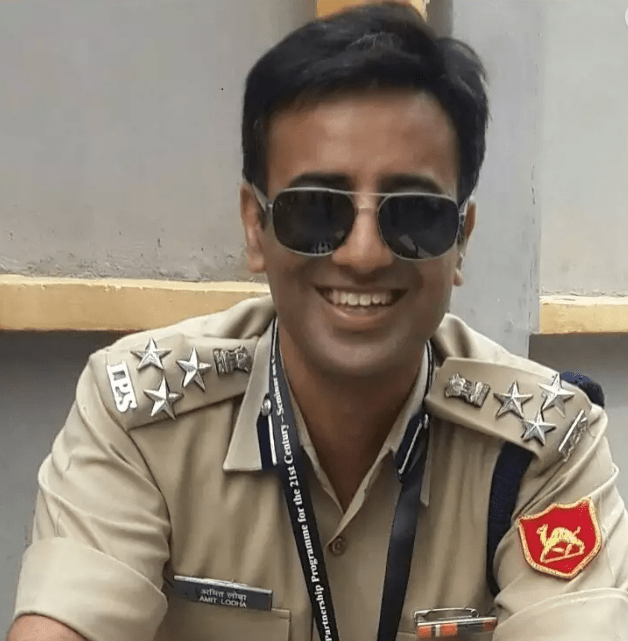